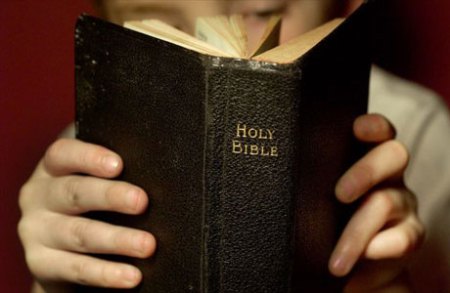 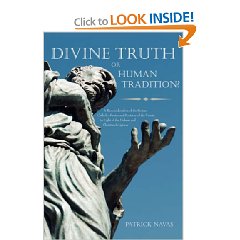 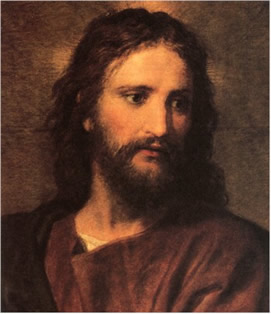 Is the Trinity Necessary for Salvation with J. Dan Gill 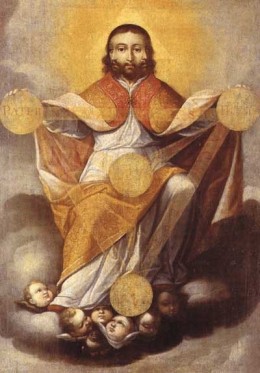 During over three decades of ministry, Tennessee pastor J. Dan Gill has observed a tendency within evangelicalism to preach the gospel without telling people about the doctrine of the Trinity. In fact, large crusades that Billy Graham preaches at do not inform people about these matters at all. Is this modern tendency good news or bad news? Some, in their zeal to uphold their church’s traditions have declared that those who do not believe in the doctrine of the Trinity or the dual natures of Christ are not Christians. Who is right?

In his authentic and endearing southern style, pastor Gill brings us to the Scriptures, especially the book of Acts, in order to decipher an answer based on the evangelism of the first Christians. In the end, Dan assures us that we are not stuck between loosing our mind or loosing our soul as the famous quip has it:

The Arian Controversy with Alex Hall

Alex Hall of London tells the story of how the church vacillated between Arius and Athanasius during the fourth century. By focusing on the dueling councils during that period (a.d. 318-381) Alex paints a picture, which, although disturbing to those of us who would like to think that such matters as the deity of Christ were always clear, accurately describes how politics heavily influenced the development of theology during that time. A good deal of Alex’s work was influenced by When Jesus Became God by Richard Rubenstein. If this conversation has piqued your interest in this subject I highly recommend reading Rubenstein’s book as it fills out the details in a readable manner. Alex’s conclusion is that we should not trust either side since both used ungodly means to achieve their goal of winning the debate, rather, we should practice the Berean exercise of searching the Scriptures to see whether these things are so (Acts 17.11).

The Great Shift with Alex Hall 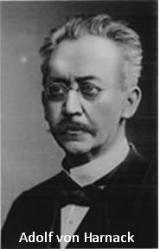 Alex Hall of London, UK, describes with gusto and detail how the early Christian movement shifted away from the Hebrew mindset as it was persecuted in its native land and driven out into the Greco-Roman world. Alex basis his commentary on volume one of the German church historian Adolf Harnack’s tome called History of Dogma. (Accessible online at ccel.org)

Listen in as Alex discusses the major reasons why Christianity began to shift its thinking towards Greek philosophy and how important it is that we be informed about this great shift.

The Shema with Brian Kelly

Brian Kelly has been studying the Bible for over three decades and leads a home fellowship in Syracuse, NY. On this show he talks about the importance of the core creed of the Bible: the Shema. The word “Shema” means “Hear” or “Listen up” and it is the shorthand way of referring to Deuteronomy 6.4-5.

When a Jewish scribe asked Jesus what the foremost commandment was, Jesus immediately quoted this text. This tells us that the God Jesus worshiped is the same as the God of Moses and the Old Testament.

In this show, Brian leads us to consider the two parts to the Shema. (1) To recognize that Yahweh alone is our single God (2) to love this God with everything (holding nothing back). Download this file to learn more about biblical monotheism and how to avoid the pitfalls of ancient Israel’s idolatry.