A few weeks ago I received the following note from the Christian talk-radio station that was broadcasting Truth Matters each Sunday morning.

This is to inform you that we will not be renewing our agreement with Living Hope International Ministries for the program entitled, “Truth Matters.” It has come to our attention that our “statement of faith” does not agree with your doctrinal beliefs.

This occurred shortly after Nathan Crowder’s show, “A Journey to Monotheism,” had aired. However, by then I had already recorded the next three shows and had even finished producing the episode with Patrick Navas. The Sunday that Patrick’s show was supposed to air Truth Matters was replaced with Truths that Transform by the deceased Dr. D. James Kennedy. Even so, I was able to convince the radio station to air Patrick’s show the next week because they had accidentally repeated a show earlier in the year due to a computer glitch (thus they technically owed us one more airing). As a result, the next Sunday Patrick’s show, “Is the Trinity Biblical?,” did air, though unfortunately it was the last show to broadcast.

Even though I knew that the radio station would eventually kick us off, and was frankly surprised that we lasted this long, it still stings to be censored. I do hope that in the future these shows may be aired on another Christian radio station, but even if not I believe they are a valuable contribution to the recovery of biblical Christianity which is occurring in our time. Do feel free to pass on these mp3s to your friends, pastors, and neighbors.

Subsequent shows will be released on this website but not aired on WHAZ. 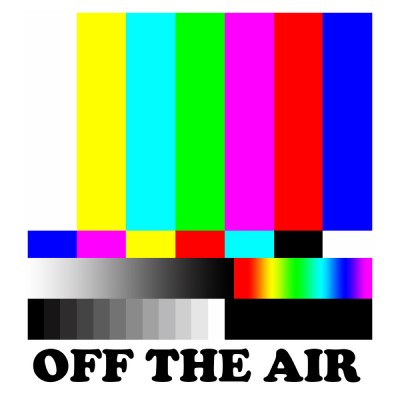 This entry was posted on Tuesday, August 11th, 2009 at 1:06 pm and is filed under announcement. You can follow any responses to this entry through the RSS 2.0 feed. You can leave a response, or trackback from your own site.

20 Responses to Off the Air